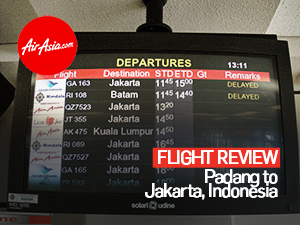 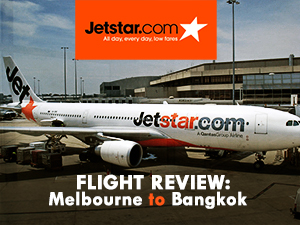 Flight: Jetstar JQ 29 Date: 27 Jan 2008 From: Melbourne (MEL), Australia To: Bangkok (BKK), Thailand Jetstar is the low cost airline brand of Qantas. They operate flights from Australia to popular destinations in Asia as well as New Zealand and Hawaii. As Jetstar is a low cost airline it doesn’t have the usual frills […] 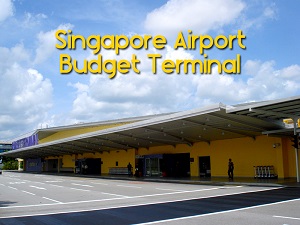 [Edit: This is a review from my visit in February, 2008. The Budget Terminal has now closed to make way for Terminal 4.] Singapore Changi Airport is world renown for its award-winning facilities. It is the home of Singapore Airlines and it’s a major air travel hub in Asia. Budget airlines though are not interested […] 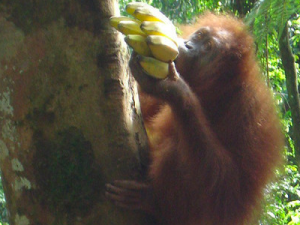 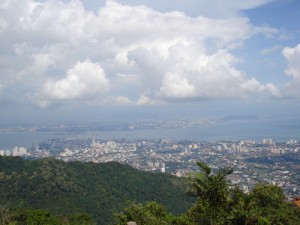 Penang Hill is one the most popular attractions on the island of Penang, Malaysia. The peak is reached by a funicular railway and it is a great place to escape the heat of the island. The Penang Hill Railway terminus is in Air Itam, which is easily reached by a local bus from George Town, […] 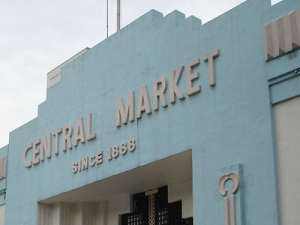 My favourite market in Kuala Lumpur is the Central Market, located between China Town and the Colonial District. While there are plenty of markets that are bigger, this market is a manageable size in a heritage building, which is worth visiting for the building alone. The side of the market is bordered by Jalan Hang […] 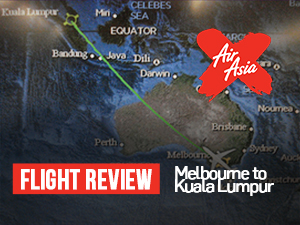 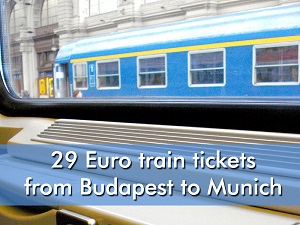 MÁV, the train operators of Hungary, have special ticket prices from Budapest to locations around Europe. I got a ticket from Budapest to Munich for €29. The tickets aren’t apparent to find on their website. I only knew about the ticket offer from billboards in Budapest, and there is no indication of the special price […] 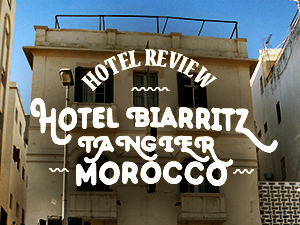 Hotel Name: Hotel Biarritz Address: 102-104 AV Mohammed 6, Tangier, Morocco I spent the night in Tangier, which not many visitors seem to do. There was definitely a distinct lack of tourism here. Most visitors to Morocco skip Tangier and head to the train station for the Marrakech Express. [City of Tangier] Tangier certainly has […] 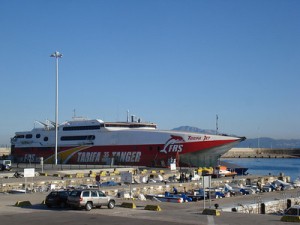 I travelled to Morocco from London from which there are many low cost airline flights. I wanted to arrive in Morocco via the classic ferry to Tangier so I opted for a flight to the South of Spain instead. There are numerous airports in Andalucia that you could possibly fly to from London. I chose […]