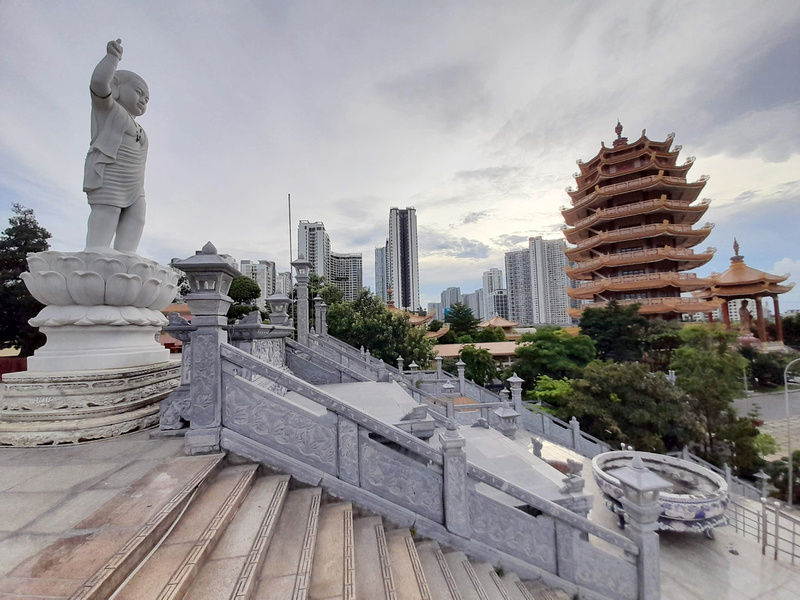 I’m in Vietnam where domestic travel has still been possible. I’m not entertaining or encouraging any thought of international travel, and as mentioned later this post it looks like there’s going to be travel restrictions in Vietnam again.

I also post weekly updates not featured on the blog at my weekly newsletter, and I round up the most interesting travel links from around the web. Even if you aren’t travelling it doesn’t hurt to keep the dream alive. Subscribe for free at nomadicnotes.substack.com.

Ninh Binh as viewed from the Hang Mua lookout. It was worth the 500 sweaty steps to get there.

Starting the month in Thanh Hoa, I then got the train to Ninh Binh to visit the Trang An Scenic Landscape Complex. I’ve been wanting to visit Ninh Binh for years, so I have been using this time in the Vietnam travel bubble to visit new places. It’s one of the most beautiful places I’ve visited here so far, and I will have a full report for that. 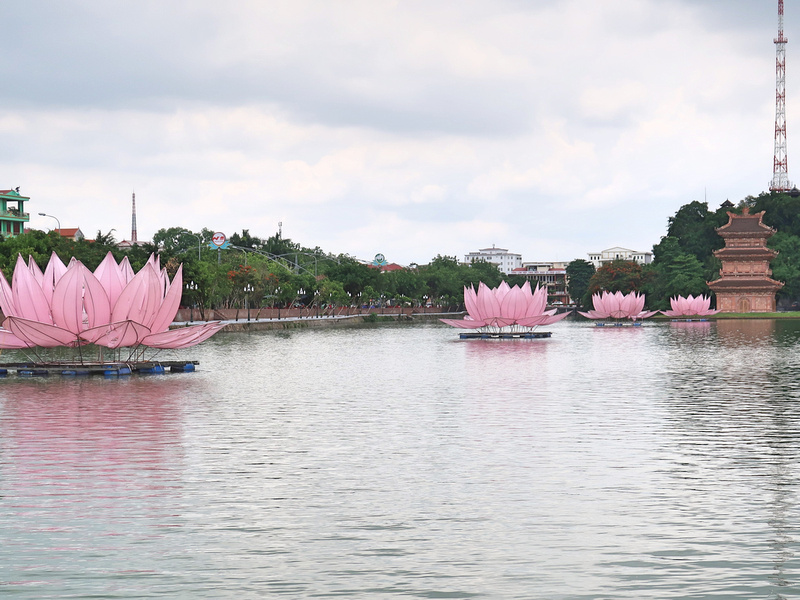 When most people say they are going to Ninh Binh, they mean Trang An Scenic Landscape Complex. It’s in Ninh Binh Province so it’s technically correct, but I wanted to see what Ninh Binh (the capital city of Ninh Binh) was like as well.

The city of Ninh Binh doesn’t have much going for it from a tourism perspective. That though just made me want to go more. Never one to pass up a visit to an unassuming provincial city, I spent a day wandering around here. I actually had a railway-related story I was planning, but that fell though. I will post about that in my Ninh Binh trip report.

While I was in Ninh Binh my Samsung Galaxy S8 stopped charging. The phone had been showing its age for a while and I had been thinking about replacing it. Having my phone die while on the road expedited my new phone hunt. With a train trip scheduled the next day, I found myself in a national chain of mobile sellers on a Friday night, without having done any research on what phone to get.

I recalled an article by my friend Mark at Rusty Compass about how he “downgraded” from an iPhone to an OPPO. I was in a similar mind where I was not going to buy a top-range Samsung (or any other brand) again. I was looking at other brands, but I ended up sticking with Samsung as I didn’t want to figure out a new operating system while travelling. I got a Galaxy A21s for 5,120,000 VND (about $221 USD). I didn’t have a working phone with me so I couldn’t calculate what the price was in AUD. I knew that 5 million Dong is about 200 US dollars, but the phone seemed so cheap that I thought I might have miscalculated. By comparison the Galaxy S8 was about $750USD in 2017. 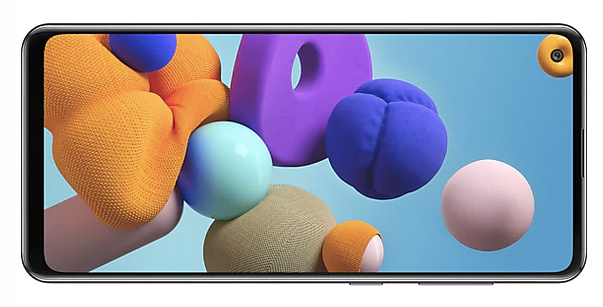 So far I have no complaints with the phone, and I’m amazed that I can get to 10pm and still have 70% battery life without having to recharge during the day.

It’s about two hours by train from Ninh Binh to Hanoi, so rather than backtrack to Thanh Hoa I went to Hanoi. It probably wasn’t the best time of year to go (their summer is hot and humid), but I wouldn’t pass up a chance to visit whenever there’s an opportunity.

I did a construction report for the Hanoi Metro, which took me outside of my usual old city haunts and into the suburbs. The metro will change how people travel and see Hanoi, and I look forward to seeing it in operation. Stay tuned for my Hanoi trip report.

A temple among the towers of District 2.

If all had gone to plan I would have been sending this from Phan Rang, where I was going to do some more travel along the South Central Coast of Vietnam. “Travel” and “gone to plan” are not words that are associated with 2020, so here I am in Saigon.

Vietnam went 99 days without recording any local transmissions of the virus, then on the 100th day a new case was recorded in Da Nang. After the second case was reported the city stopped domestic flights, masks became mandatory again, and large gatherings were banned. With more cases emerging, streets were locked down where positive cases were reported.

This second wave was such a shock to the system that it made the news in the NY Times. There are now cases in Hanoi and Ho Chi Minh that can be traced back to the Da Nang case. Then sadly Vietnam recorded its first Covid-related death, with two deaths at the end of the month.

As another precaution, anyone who had been in Da Nang during the month has to get tested. Bars are now closed in Saigon, and I suspect another month of travel restrictions and closed businesses is on the horizon.

I had two trips planned which are now cancelled. I didn’t want to run the risk of being on the road during a sudden lockdown. At this point it’s better that I stay in one place rather than risk having to go into a self-quarantine.

I had a trip to Da Nang planned for next month, which is not in the current time frame of the current travel ban, but I suspect that the flight is going to be cancelled. Oh well, I had a good taste of freedom for the last three months.

During this period of no local cases. everyone was watching the progress of Patient 91, who had been described as the most famous case in Asia. Fortunately he has recovered enough to be repatriated to the UK.

Another story I was following was the case of the Vietnamese workers in Equatorial Guinea. This flight required delicate planning as half of the passengers had the virus. I remarked last month about all the unusual flights that were repatriating citizens back to their home country. I never would have guessed that there were so many Vietnamese in Central Africa. Travel around the world enough and you become familiar with Filipinos working everywhere. They are more visible though as they have English fluency as an advantage. Thus I found Filipinos working in cafes in Sharjah and Dubai. Those frontline workers are just the tip of the iceberg compared to the workers that you don’t see.

There is also another repatriation flight planned for Uzbekistan, and more flights for other countries are planned.

I’ve been fortunate to be based in a safe location that is also somewhere I like living, though like most of us I have been wondering when things will kind of get back to normal.

My home city of Melbourne is experiencing an infection surge, so there is no prospect of returning there in 2020. For all the talk of travel bubbles, normal travel isn’t going to happen any time soon.