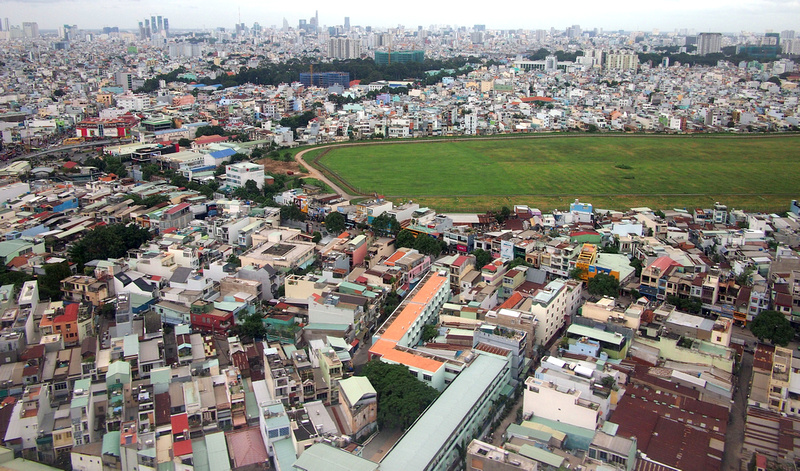 Greetings from Saigon! I’m back in the home base after a month on the road, so here is a recap of the month that was. 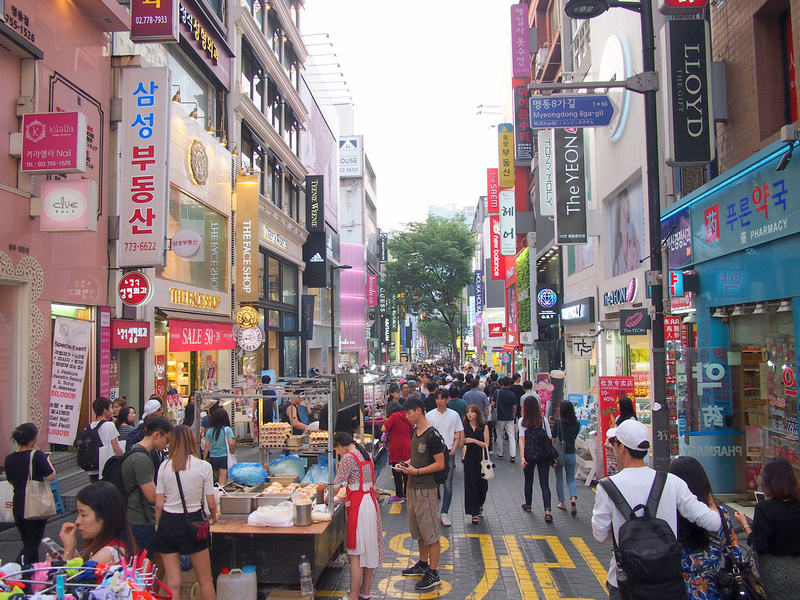 My month began in Seoul, where I stayed for a week. Having spent so much time in disorderly Southeast Asian cities, spending time in an efficient and organised city felt like a holiday. I forget how much I like East Asian travel in general, so I should make more time for travel in the region.

I had never been before so I did more sightseeing than usual. I was fortunate to have good summer weather, which added to my high estimation of the city. It must be grim in the winter months, which is why I usually avoid winter travel.

I wrote two posts about Seoul (see below).

Hong Kong was a bonus stop. I had already booked a flight from Hong Kong to Bangkok when I was planning a southern China trip. The China trip didn’t work so I was stuck with an nonrefundable ticket. I flew from Seoul to Hong Kong to not let the ticket go to waste. Rather than flying straight through, I took the opportunity to stay in Hong Kong for a day.

I’m usually in Hong Kong once a year, and this was my second visit in 2017. I try to avoid falling into the trap of going to the same old places, so I seek new cafes and eateries. That’s hard to do when you accumulate a list of favourite places and you only have a short time. I found a new cafe at Urban Coffee Roaster, which now makes visiting a new cafe on my next Hong Kong visit a little harder. 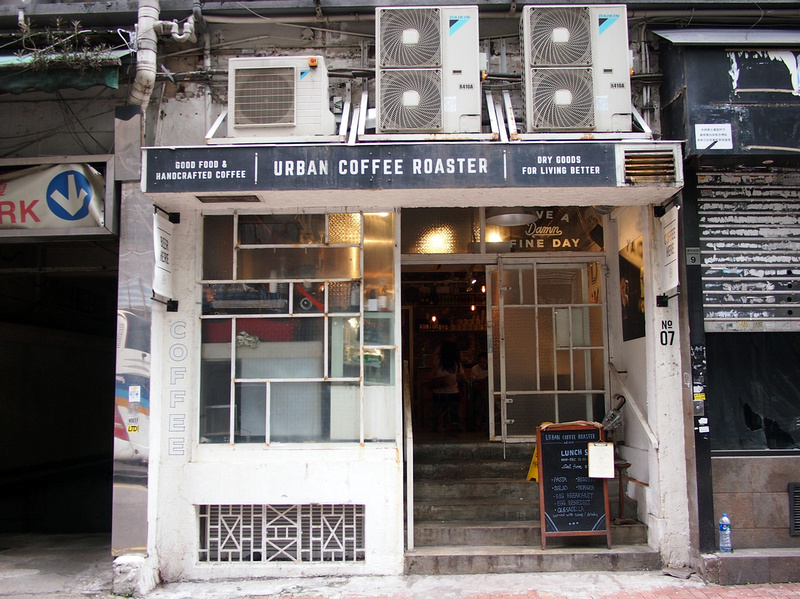 I also went to Kai Kai Dessert, which won a Michelin Star for its glutinous rice dumplings in ginger sweet soup. I don’t know enough about food to be giving out awards, so I can’t tell you if it’s Michelin-worthy. What I do know is that this dessert is amazing and you should put it on your list of things to eat in Hong Kong. The evil landlords jacked up their rent when they won the award, so they have to sell 11,000 bowls every month just to pay the rent. So go and help them stay open for another month. 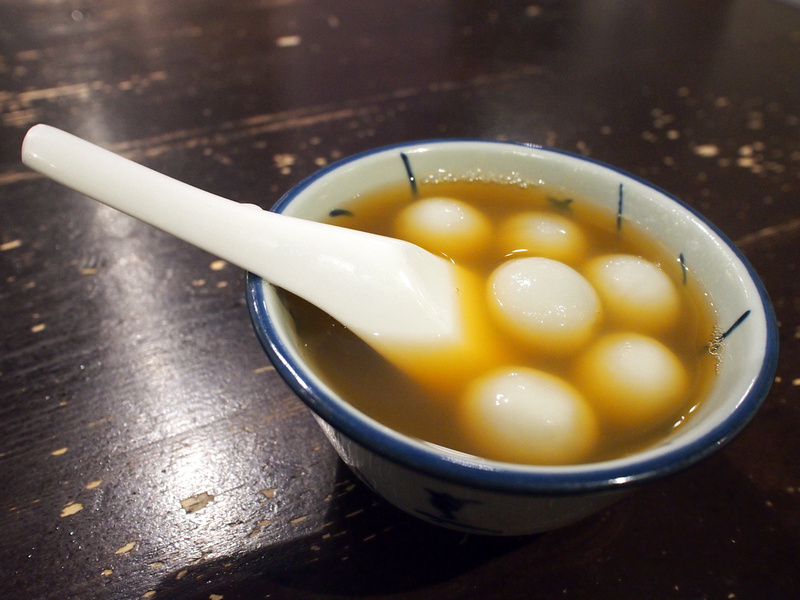 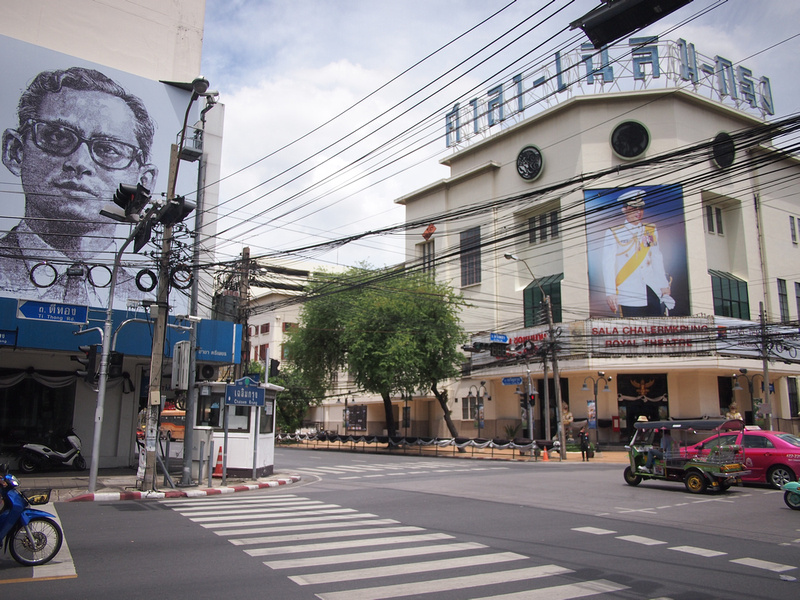 On average I spend about 2 weeks a year in Bangkok, either on the way to somewhere else, or just to hang out. This year I timed my trip to get a new passport, which had run out of clean pages. It’s easier to get it at the Australian embassy in Bangkok than in Vietnam, and it saves me a trip back to Australia to renew. 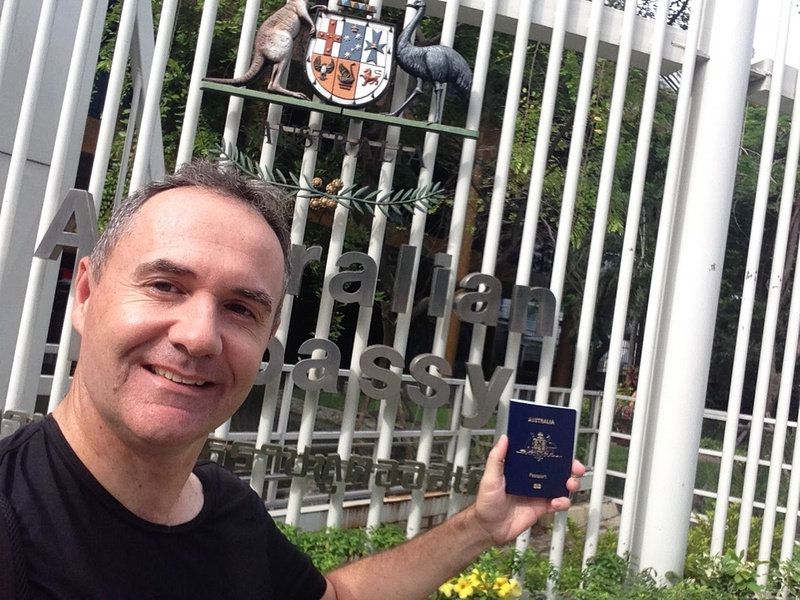 With two weeks spare while waiting for my new passport I figured I should go somewhere in Thailand I haven’t been. I also wanted to do some more train travel research, so Kanchanaburi was an obvious choice.

Kanchanaburi is famous for its bridge over the river Kwai. Even though it is not the bridge, there are many historical monuments related to the war.

The Commonwealth War Graves is in Kanchanaburi town, so I went to pay respects to my fellow Australians. In Australia you read a lot about Allied POW’s on the Death Railway. Rarely do you read about the impressed workers from Southeast Asia, which some estimate up to 150,000 died while building the line. 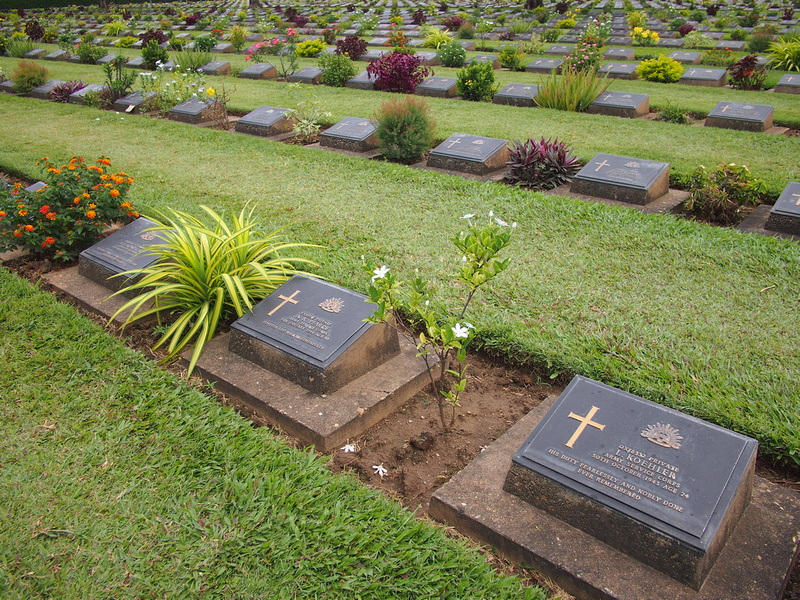 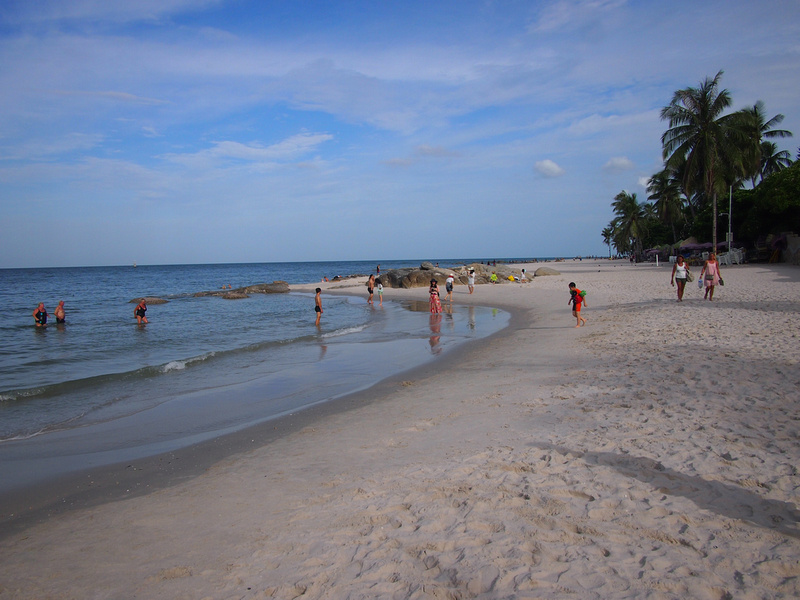 Hua Hin was a last minute decision based on the need to see a beach before going back to Bangkok.

I like that Hua Hin is a normal city on a beach, rather than being a resort town that exists for servicing a beach. There is a great night market, and the beach sand is good for long walks.

Hua Hin is 200km south of Bangkok yet it takes 3 hours in a speed-racing mini van, and over 4 hours for the fastest train. Bangkok-Hua Hin is an ideal candidate for a high speed train, which has been proposed many times.

Urban regeneration projects of Seoul that other cities should copy – Cheonggyecheon Stream and the Seoullo 7017 skypark/pedestrian walk were two of my favourite things about Seoul.

Notes on Seoul – the orderly megacity of South Korea – My thoughts and observations on a week in Seoul.

Dusit Thani Bangkok – The iconic modernist hotel that will soon be demolished – The Dusit Thani was the first 5-star hotel in the city and would probably be protected as a monument in most cities. It will be demolished in 2018.