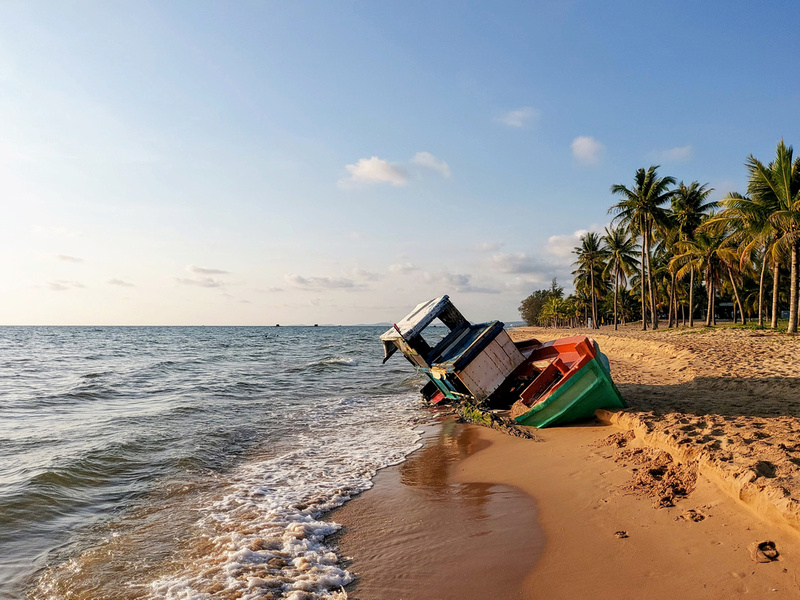 Greetings from Phu Quoc and welcome to another edition of Where I’m At – rounding up my travels from the last month, and other news.

I’m still in Vietnam where the pandemic is under control. We have been living a relatively normal life here while waiting for the world to reopen. Until then I’ve been continuing my domestic travels.

March has been bookended by visiting two very different islands of Vietnam. I began the month in Con Dao, which is like no other island I’ve experienced in Southeast Asia. This former prison island and place of pilgrimage for Vietnamese is now becoming a destination in its own right for its natural beauty. Stay tuned for a full trip report about Con Dao.

When I’m in Saigon and not travelling, I start looking at projects that need some time to get done. One thing I have been putting off was the rebranding of Living In Asia. In case you aren’t on my newsletter (sign up here), I’ve moved my other site livinginasia.co to futuresoutheastasia.com. In the 20 years that I’ve been publishing websites, this was the first time that I’ve ever had to rebrand a site and move domains. Hopefully, it is the last time.

There are lots of fiddly things to do when moving a site, and there is no guarantee that the almighty Google is going to reindex your new domain immediately. It was a bit stressful, and I am not back to my old rankings yet, but it’s done now and I’m happy with the name change. Here is my post about the rebranding.

On March 14th it was the one-year anniversary of my flight back to Saigon during that crazy pandemic month of March 2020. I was in Thailand in the time, and I figured I should hunker down for the pandemic where I am already based.

I knew it was going to be a long haul, but my nomadic brain couldn’t comprehend the thought of being in one country for an entire year. It’s the longest I’ve been inside one country since 1998/99, when I was in Australia working hard before moving to London in 1999. And like this time last year, I don’t think I’m any closer to even hazarding a guess as to when I will cross the next border.

Vung Tau offers the easiest escape from Saigon if you want a quick getaway somewhere. There is a fast ferry that leaves from the District 1 riverfront, and just over 2 hours later you arrive in Vung Tau.

I’ve been there a few times, but never on the weekend as I did on this trip. Vung Tau is like a beach suburb of Saigon, and that was apparent on this trip. I’ve never seen it this crowded before. 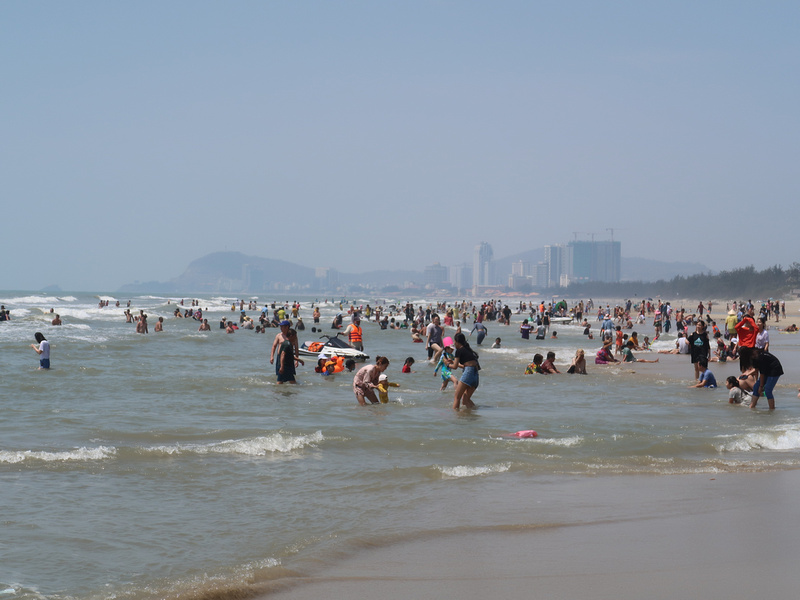 This trip was mainly to do a construction report at Future Southeast Asia. Going on the weekend I was able to see that its weekend tourism trade is still going strong during the pandemic. I’ll also do a trip report here at Nomadic Notes.

Regular readers may recall that I was in Phu Quoc in January. That was the trip where I put my back out of place, and I cut my trip short to get it cracked back into place. Now I’m back to finish the story I wanted to cover. There has been a massive construction boom here, which was already becoming apparent during my first visit to Phu Quoc 6 years ago. I was prepared to see some new mega-resorts, but what I have seen so far is nothing like I’ve seen anywhere else. Whole new tourist towns are being built from nothing, and there are so many thousands of new homes that I don’t know how they will fill them all. 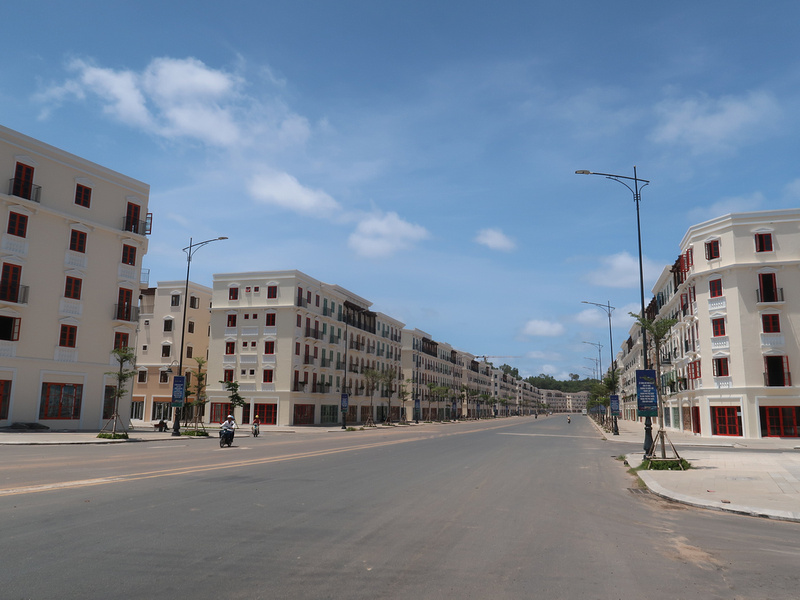 I’ve got a few more days where I will be riding around to more parts of the island, so expect a big blog post about Phu Quoc.

I’ve visited a lot of places in the Mekong Delta this year, and I’m now halfway through my trip reports.

Notes on Sa Dec – An overlooked city in the Mekong Delta

Notes on Long Xuyen – a provincial capital in the Mekong Delta