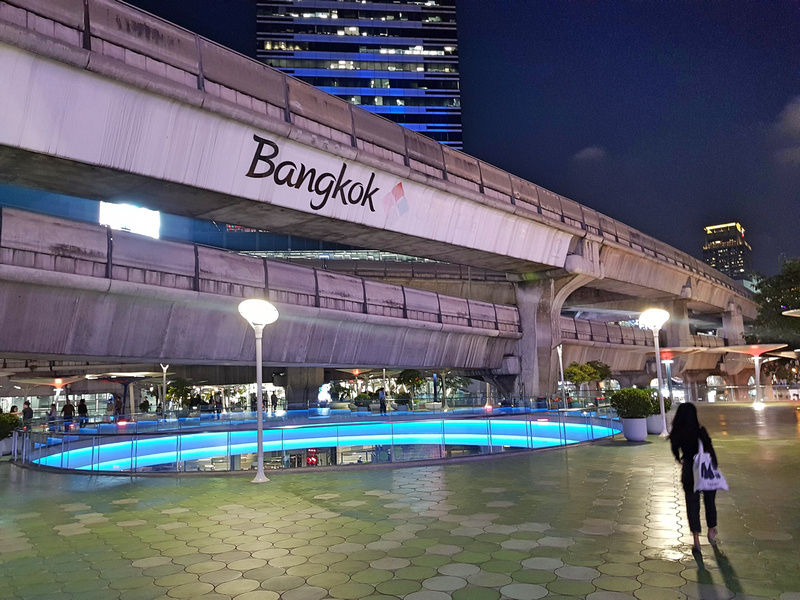 Greetings from Bangkok and another edition of Where I’m At – my monthly summary of where I’ve been and other site news. 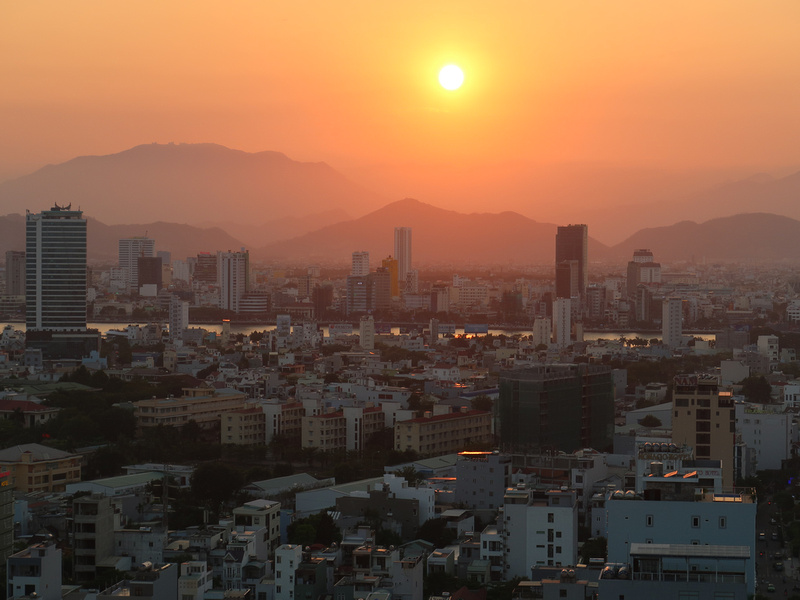 The month began in Da Nang where I met up with a fellow blogger. He is an avid walker, so it was good to have someone around who thinks nothing of walking for two hours over getting a taxi.

I have a few projects related to Da Nang so it was a good excuse to go again. While I was there I visited as many cafes as my body could handle, and I have put together a list of the best cafes in Da Nang. 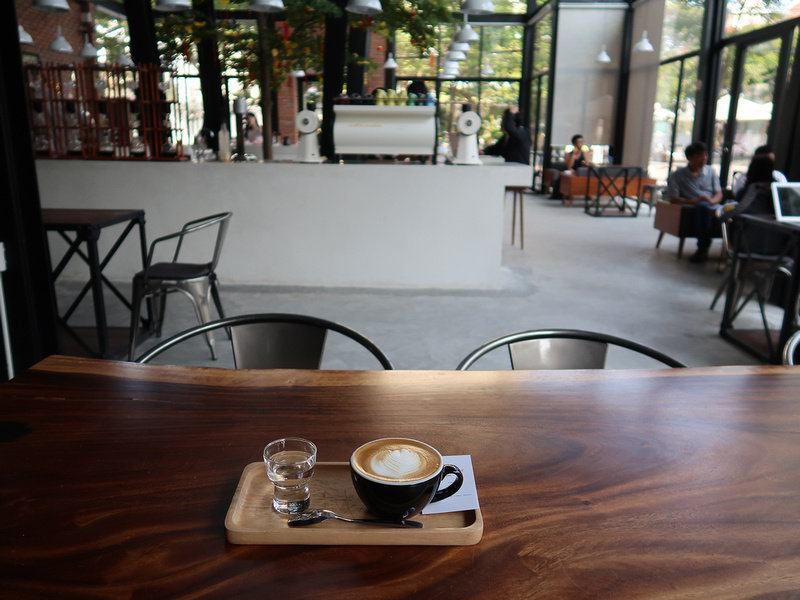 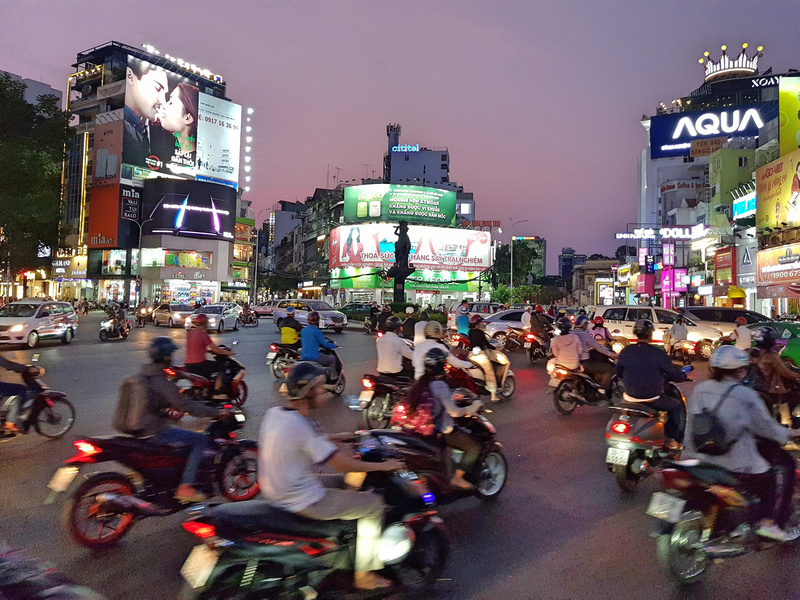 I spent most of the month in Saigon getting work done. I had considered another domestic trip, but the combination of work and a steady stream of visitors kept me in town. April and May is looking busy for me as well, so I was happy to have a relatively productive month.

I had a friend visiting from Australia for a few days who wanted to see the Cu Chi Tunnels. This is one of those popular tourist attractions that I’ve never been to, so having a visitor in town was a good excuse to go. The Cu Chi Tunnels are north of the city centre and were used by Viet Cong soldiers during the war. I’ve never felt the urge to visit, partly because I’m not keen on going in tunnels. It turns out though that most of the tour is above ground. I’ll post about visiting the Cu Chi Tunnels soon. 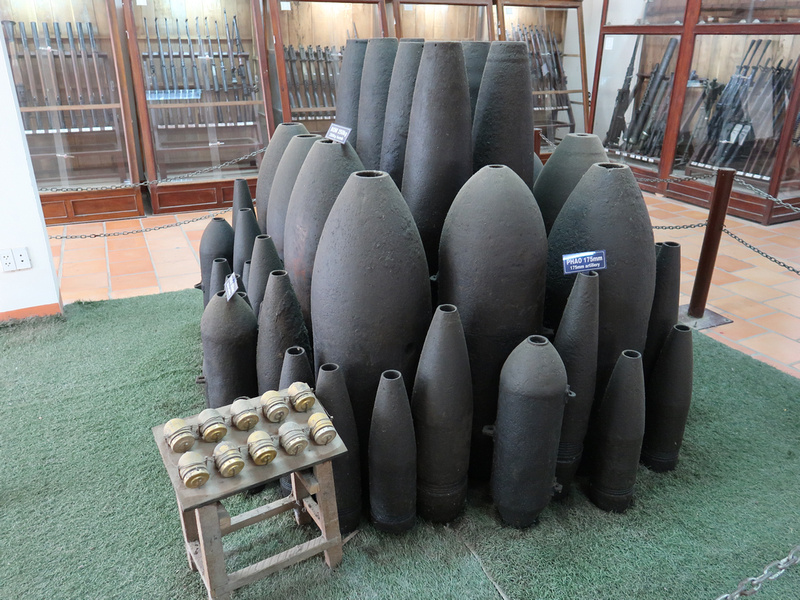 Also caught up with an old-school travel blogger friend, who is backpacking in Vietnam. 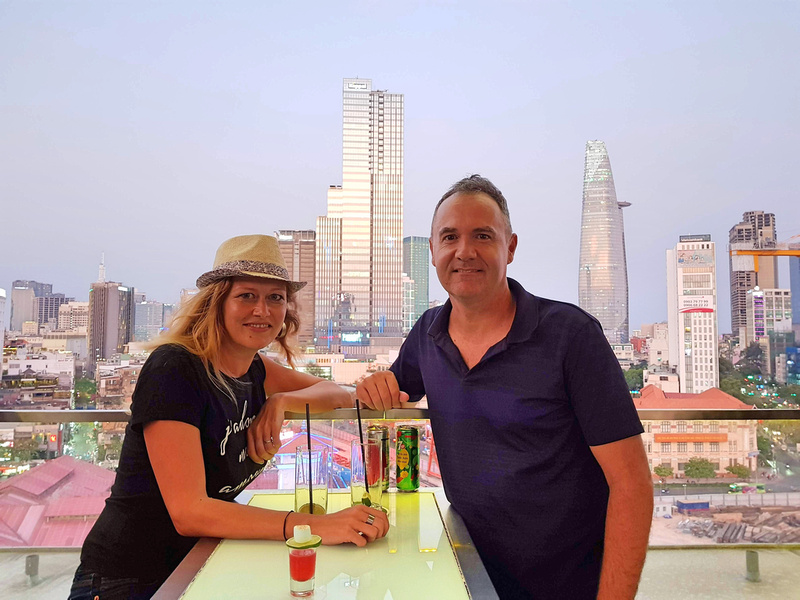 I’ve been working on more urban development stories in Ho Chi Minh City. Following on from the guide to the new urban area of District 2, I’ve created a Ho Chi Minh City Metro Concept Map – If Saigon had a subway like Shanghai.

If you’re in Saigon check out if there are any talks happening at The Old Compass Cafe. In March I went to a talk by Elizabeth Becker, who was a journalist covering Cambodia in the 70’s. She was part of a group of journalists who covered the first and last interview with Pol Pot, just before the Khmer Rouge fell. This is covered in her book, When The War Was Over: Cambodia And The Khmer Rouge Revolution. 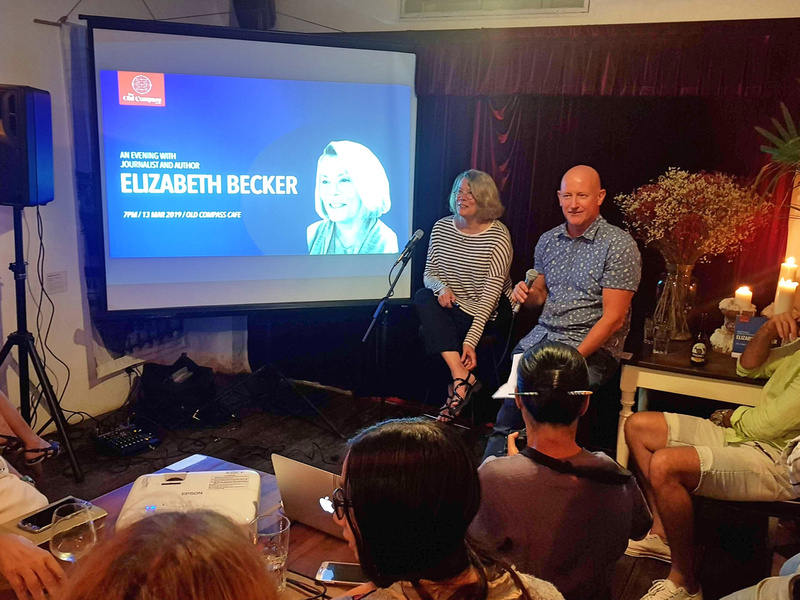 After three months in Vietnam it was time for a visa run, and that happened to coincide with the Rail Asia Expo in Bangkok. These rail conferences are mainly industry talks, so there is nothing there of use from a travellers perspective. It was useful to go to get contacts regarding future rail expansion. 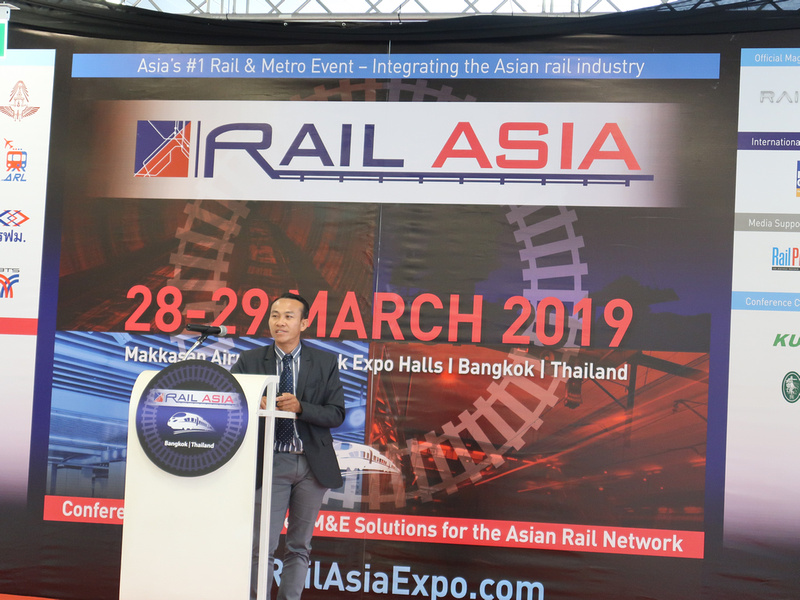 The main reason I was interested in going was for the pre-event tour of the new Bang Sue Grand Station. This is going to change travel in Thailand, and in the future neighbourhoods in Bangkok will change as well. It is open for travel next year so I will be there to review it. 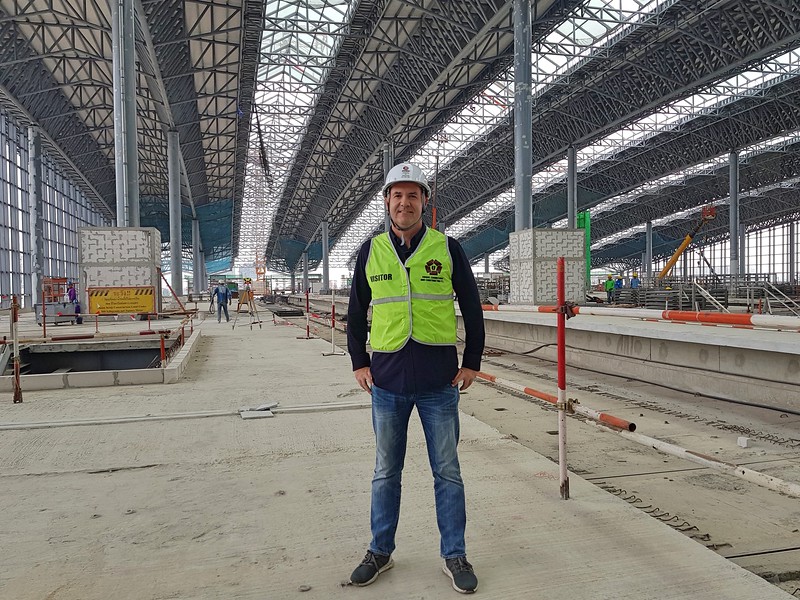 Where to stay in Da Nang – the best areas and most notable hotels – Da Nang has a city area and beach area, so this guide shows which area to stay in each location.