Greetings from Kuala Lumpur! When I’m in KL it usually means I’m on the way to somewhere else. In this case, back to Australia. Here’s where I’ve been for the last month. 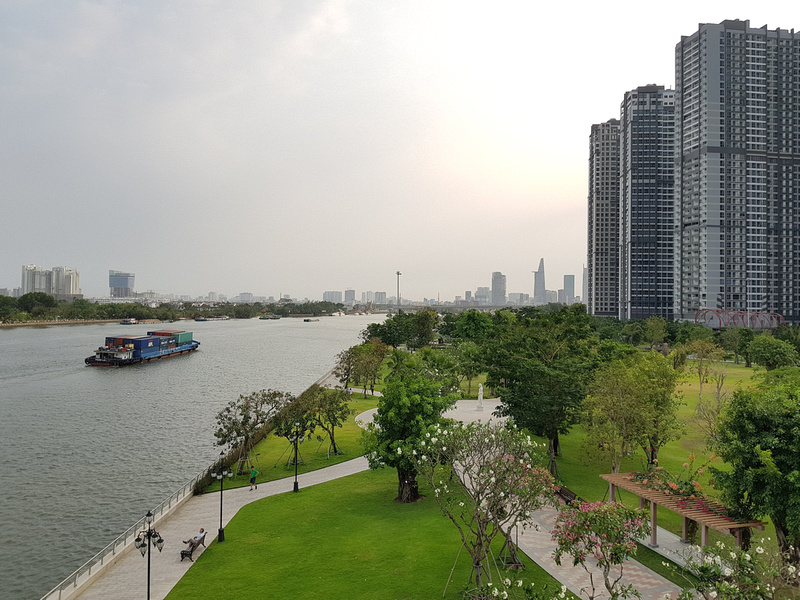 After returning to Saigon from a month of solid travel I kicked my bag under the bed and spent most of the month catching up on work. I had planned some side trips but I needed a solid few weeks of not moving around.

During the month I relaunched an old domain, Future Southeast Asia. The site originally covered location independent/digital nomad lifestyle tips in Asia. I’ve found though that this topic is already well covered, and I will continue to post such articles on Nomadic Notes. Instead, I’ve repurposed the livinginasia.co domain to cover urban design, heritage, infrastructure, and transport in Asia. I’ve already been covering such topics on Nomadic Notes, though some topics I’m researching is straying far from the travel/nomad lifestyle theme of this site. Read more about the new site here.

I’ll be covering major cities in Southeast Asia first, and as I am in Saigon I’ve started off with current and proposed construction projects. 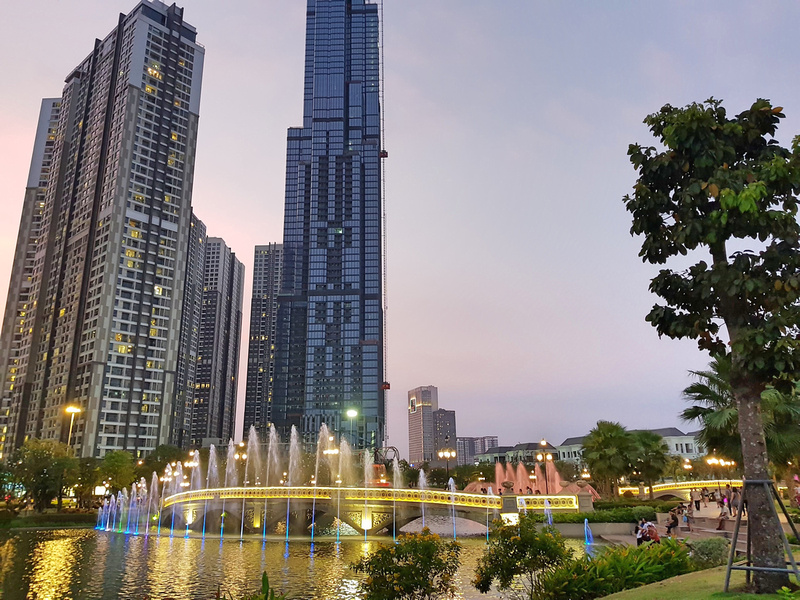 [The Landmark 81 Tower – one of the new developments in Saigon.] 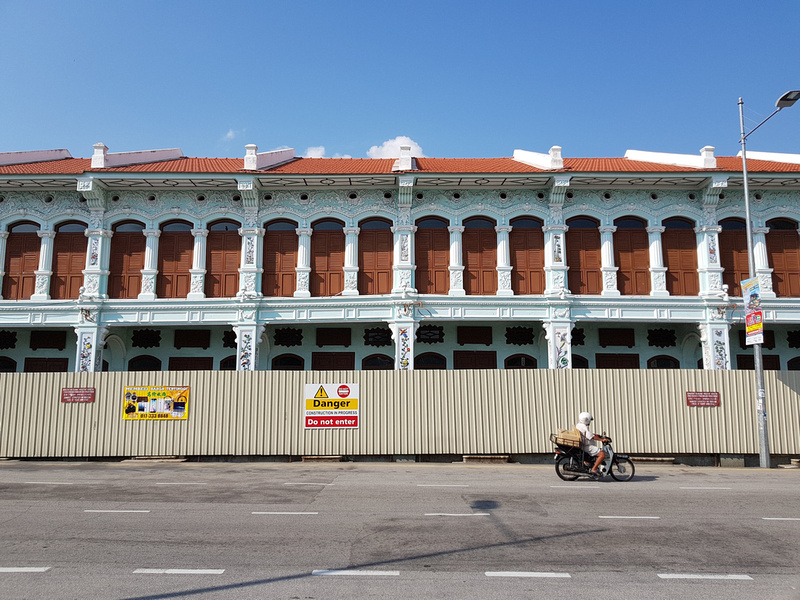 I’m heading back to Australia for my annual visit, so when I was booking a ticket I was looking for a flight that goes through the day. I don’t sleep on overnight flights, which makes me feel like I’ve lost a day of my life whenever I take one. Instead of flying direct, I prefer to make stopovers so I can get a day flight. In this case there is a day flight from KL to Melbourne. rather than flying to KL first though I took advantage of the direct Saigon-Penang flight instead.

Penang is one of my cities that I revisit annually, so it made sense to go on the way to somewhere else. It’s a great digital nomad hub, though on this trip the internet was slow everywhere I went. There are great cafes everywhere, and wandering around the UNESCO World Heritage streets never gets old.

From Penang I got the fast train to KL (at 160km/h that is fast by SE Asia standards). KL is such a familiar transit hub for me now that I can pretty much get around without a map. I met up with a friend for coffee during a tropical downpour, and then went exploring for the afternoon. When I was in KL last year I made a note of the changes going on in the old city. It seems that KL have finally realised that they are sitting on a tourism gold mine with the old town area, so there have been many improvements in the area. There is a new river walk (River of Life), footpaths are being widened, and some of the old shophouses have been renovated. 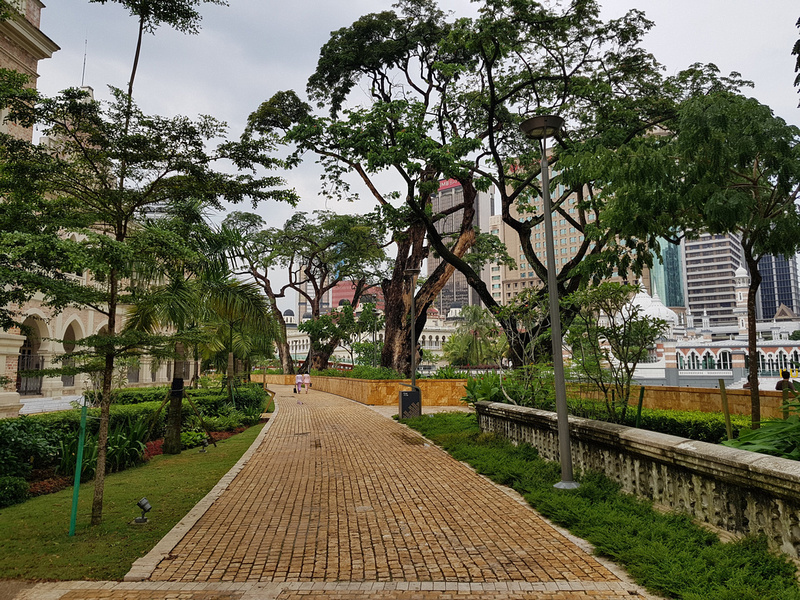 It was a Bangladesh festival last month as I caught up with my trip in February.

Notes on Dhaka – the chaotic capital of Bangladesh

Notes on Cox’s Bazar – the longest beach in the world