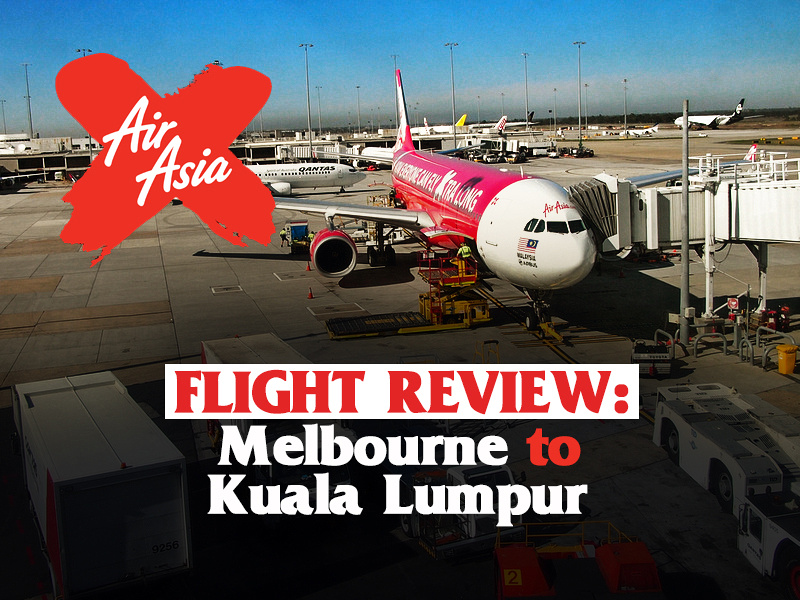 This was the fifth time I have flown the MEL-KUL route with AirAsiaX (the first time being in 2009) so I know what to expect by now.

The first time I did the MEL-KUL flight it was rescheduled as well, so I seem to be picking the wrong flights.

I hate the overnight flight so I called the help centre and changed the flight to the day before. Unfortunately I had a connecting flight to Bangkok booked so I had to spend a night in KL rather than going straight through.

I was on the 10:35am flight, which arrives in KL at 3:50pm on the same day. The flight is just under eight hours and with a three hour time difference this is a relatively easy flight for time differences.

AirAsiaX fly A330 aircraft with seats in a 3-3-3 configuration. For comparison my Jetstar flight from Singapore to Melbourne was an A330 with 2-4-2 configuration. That extra seat in the row is noticeable, especially if you are portly. 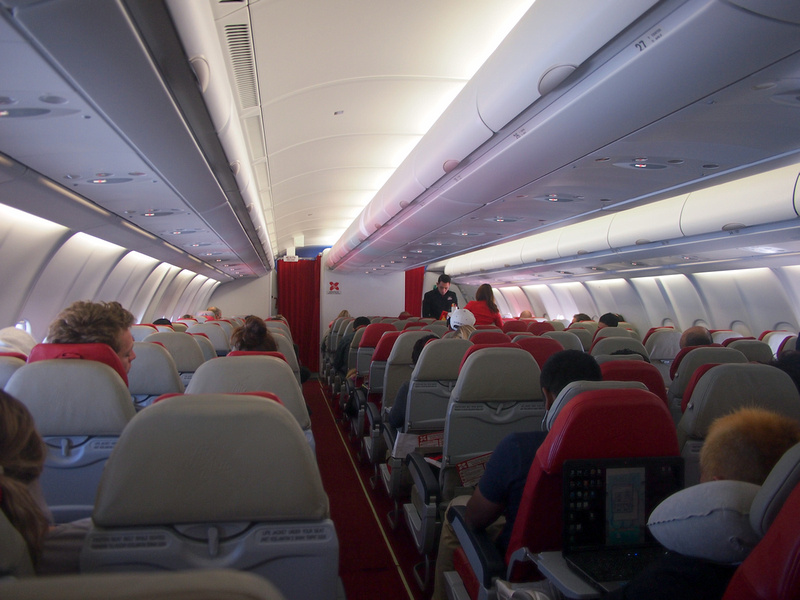 AirAsia is a low cost airline so you give up the luxury of free meals and drinks and entertainment in exchange for a cheaper flight. There are movie tablets available for rent onboard (60 MYR / $16.22 USD) or order online for a discount. 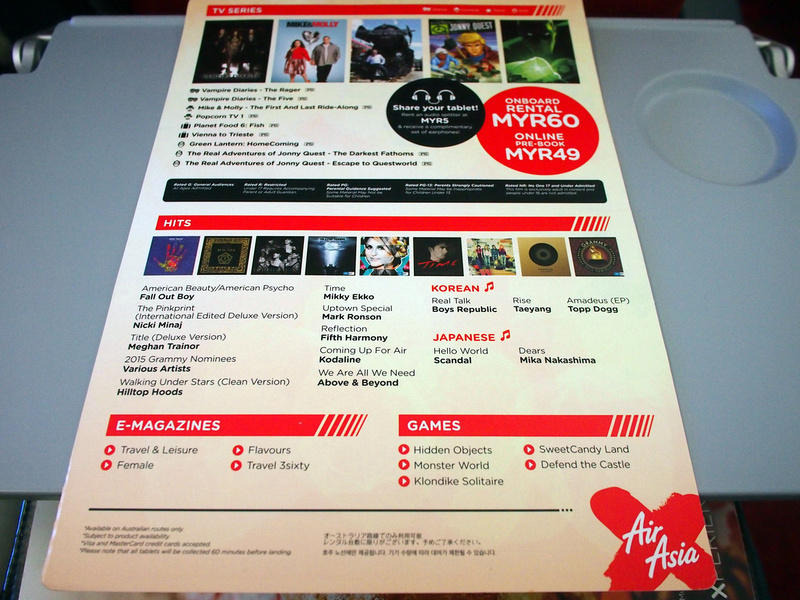 On my first flight with AirAsiaX in 2009 the aircraft had TV screens on the back of each seat. Even if you weren’t paying for movies you could still see the air show and track your flight. It makes sense for the airline to rent tablets over having screens on every seat, but a public screen with a flight map would have been useful.

I don’t mind going without movies on day flights. I bring my own devices fully charged and loaded with podcasts, and it is a good opportunity to get some uninterrupted reading done. 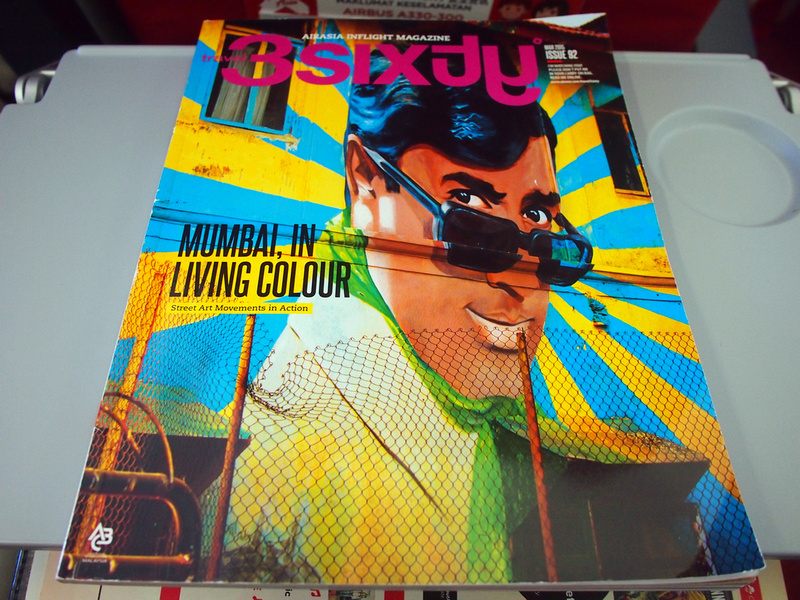 One thing I like about AirAsia is that they have reasonably priced meal options. 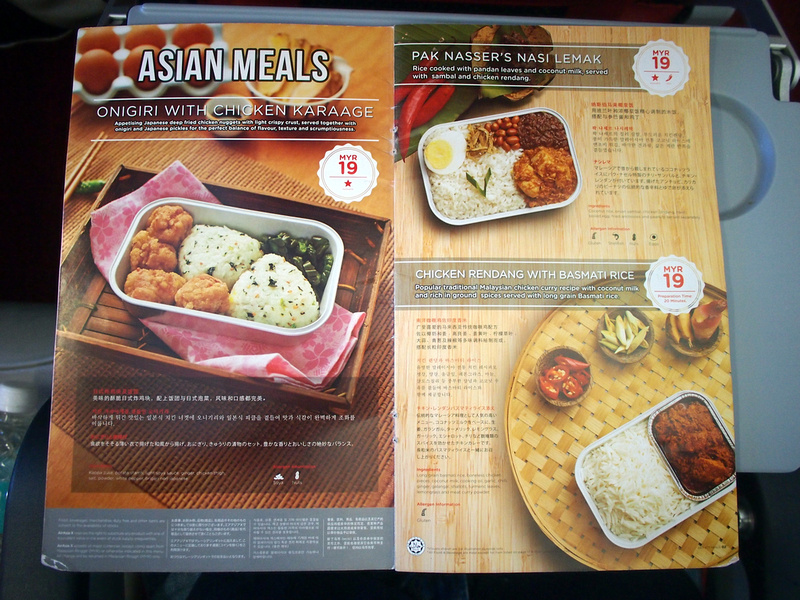 I used to bring a bag of snacks that ended up costing well over the price of a meal, so usually I bring a small snack and buy a meal onboard if I am getting hungry. On this flight I got the nasi lemak for 19 MYR ($5.13 USD). For an airline meal this was actually pretty good. I liked how they didn’t compromise and leave out the dried anchovies. No Australian airline would be able to serve that. 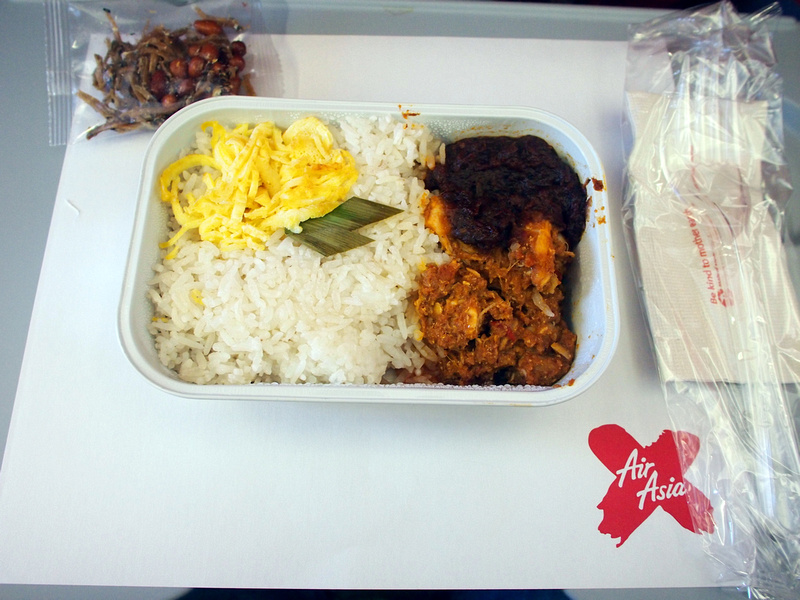 The flight arrives at the shiny new klia2 terminal at KUL, which is the main hub for AirAsia.