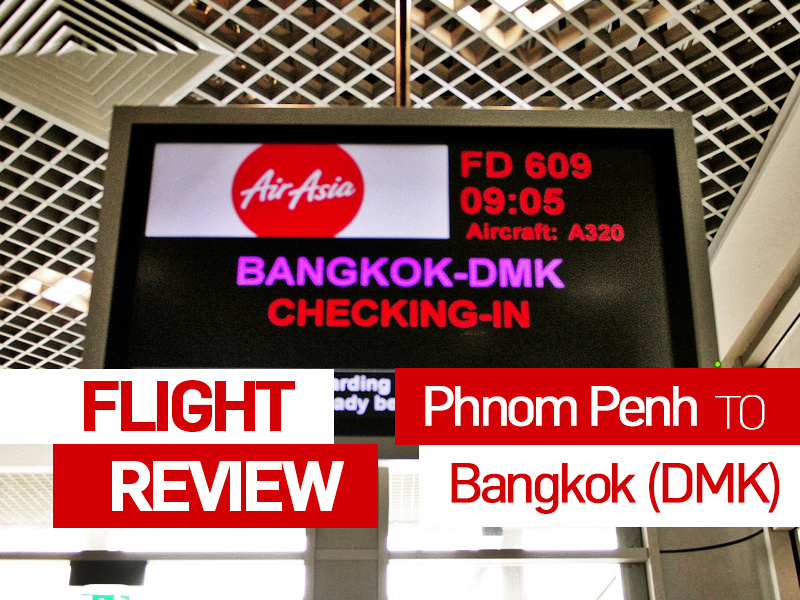 If you are living in Southeast Asia then the chances are high that you will fly with AirAsia often. I had last flown with AirAsia 5 months earlier and I have flown with them many times before. In fact, according to my Flight Memory statistics, this flight bumped AirAsia up the list to be my second most flown airline (Qantas is still at number 1). It would actually be my most flown airline if AirAsiaX is counted together in the statistics, but for now, they are separate.

I originally wasn’t going to fly between Cambodia and Thailand, but then I realised that Australians only get a 15-days visa when crossing by land. I had to fly in to get the 30-days visa, so AirAsia worked out to be the cheapest flight at short notice.

I checked in online using the AirAsia app which I had downloaded to try out. The app is easy to use and saves the boarding pass details to your phone. The only thing I didn’t like is that you don’t get a chance to allocate a seat, and I was placed in the letter E – a middle seat. If I check-in at the airport I usually ask for an aisle and they will give me one, even if they are not meant to allocate seats for those who didn’t pay for the privilege. 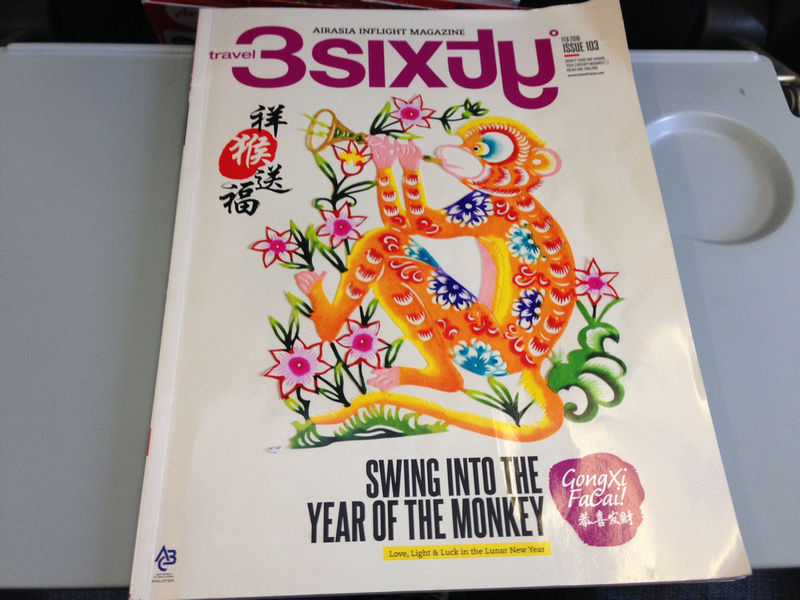 As a low-cost airline, any drinks and food are extra. I don’t usually order food on short-haul flights, but their drinks are reasonably priced for an airline. The water was 40 THB ($1.13 USD). 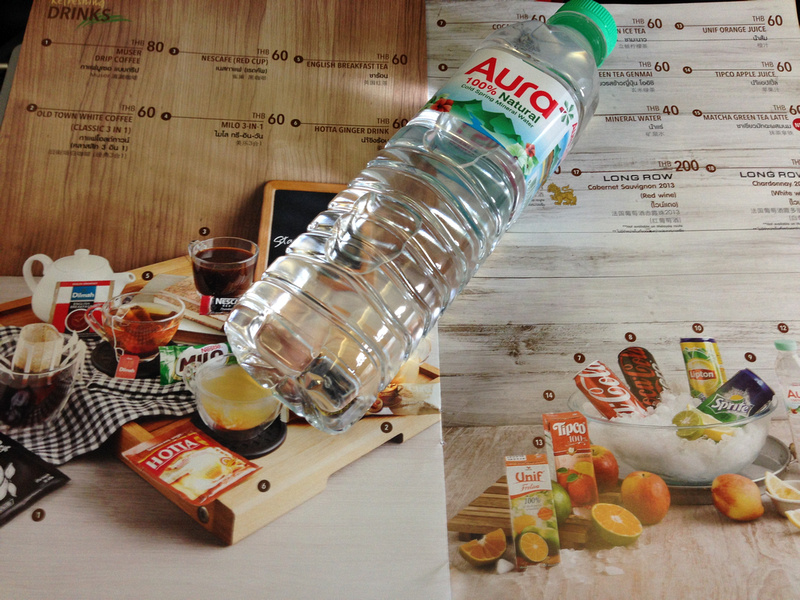 Arrival cards are issued onboard, saving a mad scramble to fill in your details at immigration. 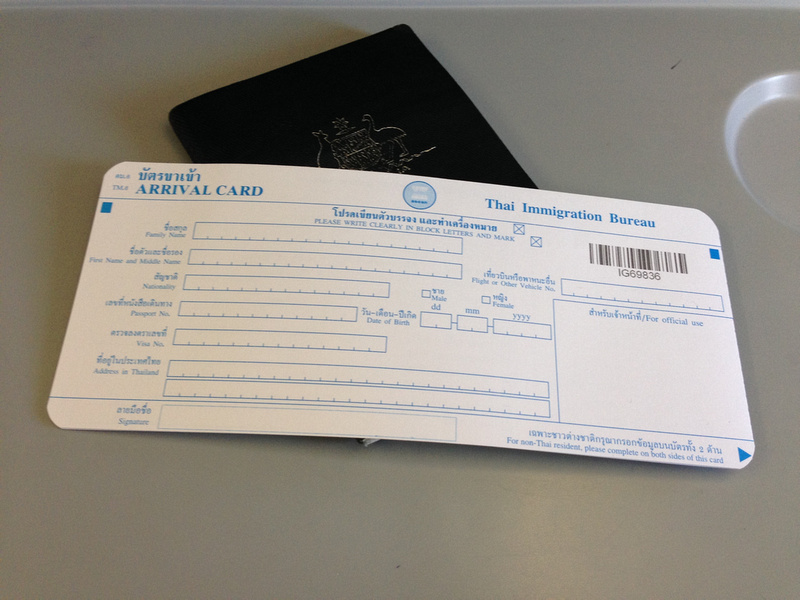 The flight arrived slightly ahead of schedule at Don Muang airport. I usually prefer BKK airport but flying into DMK can be faster. On this occasion, there was no queue at immigration or at the taxi stand. 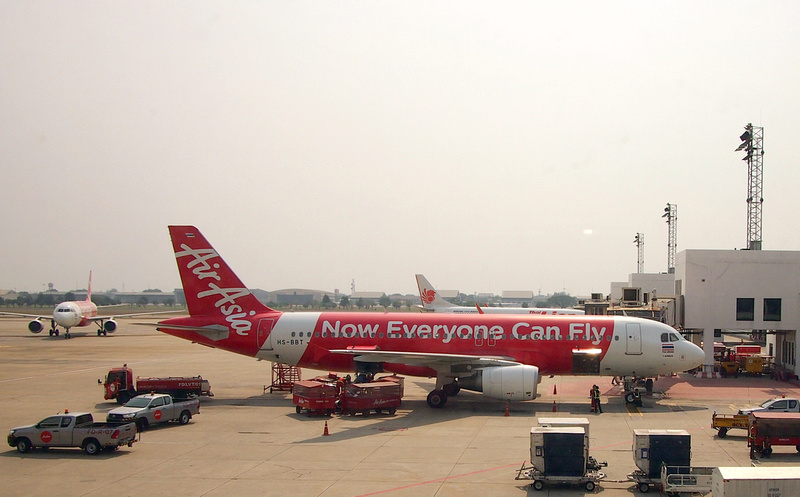 No doubt I will be on another AirAsia flight again soon.