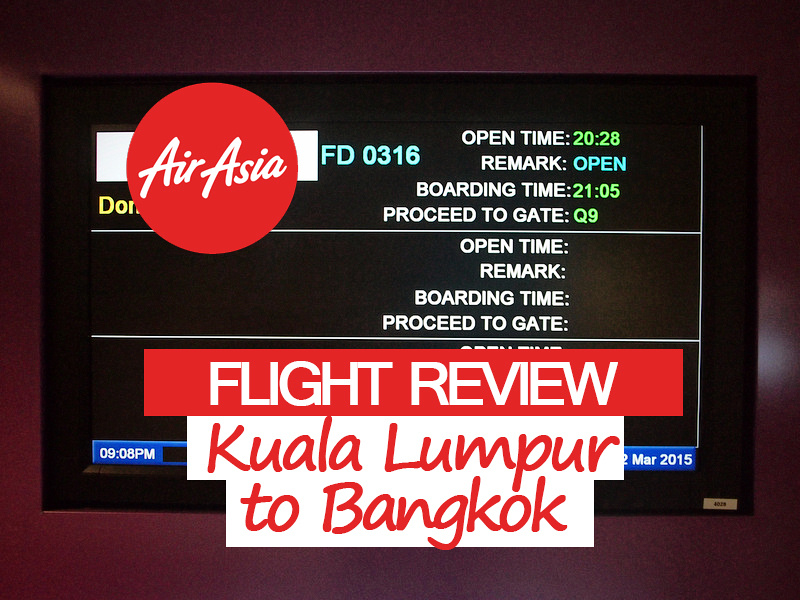 I flew with AirAsia from Kuala Lumpur to Bangkok, booking direct at airasia.com.

AirAsia is usually the cheapest flight between these two cities, though I always check flights online with Skyscanner first, just to make sure there isn’t a crazy deal going on with another airline.

I got the 9:35pm flight which arrives in Bangkok at 10:40pm. I was originally going to be connecting from a flight from Melbourne to KL which is why I booked a late flight. That flight was rescheduled to a day earlier so I was stuck with the later flight.

There are 11 AirAsia flights from the klia2 terminal at KUL to Bangkok Don Muang Airport so it is easy to a flight for under $100USD, which is good for a 2 hour flight. Book earlier or during a sale and you will flight flights under half of that.

AirAsia have bases in Malaysia and Thailand, so AK flights are Malaysian aircraft and FD flights are Thai AirAsia. All flights are booked at airasia.com and you wont notice the difference apart from a Thai inflight magazine and different menus. 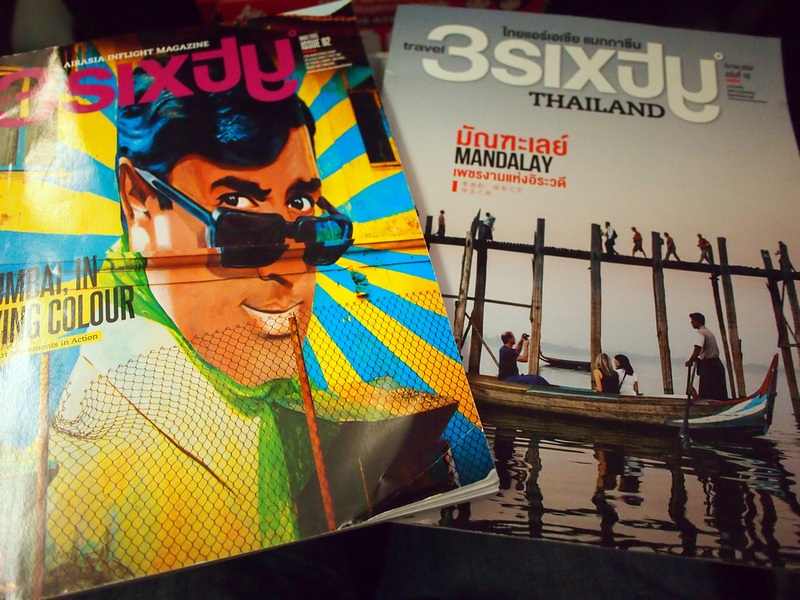 I wish I hadn’t eaten at the airport because I would have liked to try the Khao Soi Gai. This is a Northern Thai specialty and I loved eating this in my time staying in Chiang Mai. I know it is airline food but I like that they would attempt to serve such a great meal onboard. 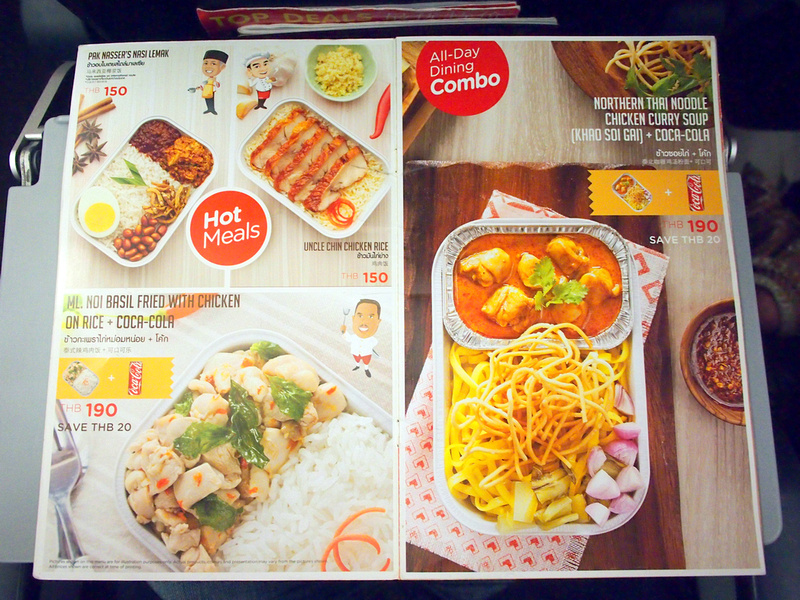 If you prefer not to risk a pre cooked meal the standard pot noodles can also be purchased. 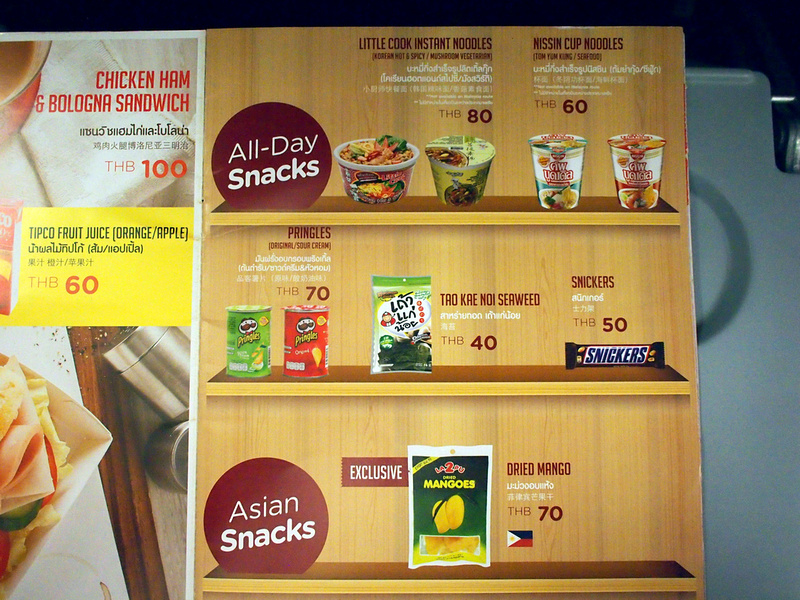 AirAsia fly to Don Muang Airport, which was Bangkok’s original international airport before it moved to Suvarnabhumi Airport (BKK). After about a half an hour wait I got a taxi to my hotel on Sukhumvit Rd