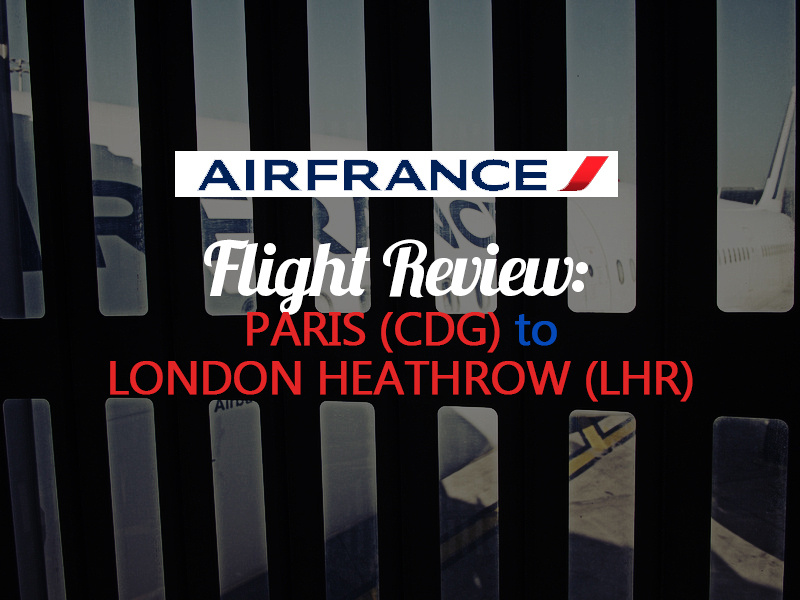 I was flown as a guest with Air France from Paris (CDG) to London (LHR). This was a continuation of my flight from Montevideo to Paris. I was in Buenos Aires and Montevideo on behalf of Air France/KLM, who are promoting their South American destinations flying from the UK and connecting in their respective hubs.

Connecting flights at CDG to and from the UK are in the same terminal. For myself I had a stop-over in Paris so I didn’t try out the connection. At CDG there is a train station connected to the airport with regular trains to Gare du Nord, one of the main stations of Paris. From there you are connected to the Metro system.

Air France flights depart from Terminal 2, which is a beautiful terminal. I got there earlier than I needed to (as I usually do) as there is free wifi in the terminal and seats with power outlets. 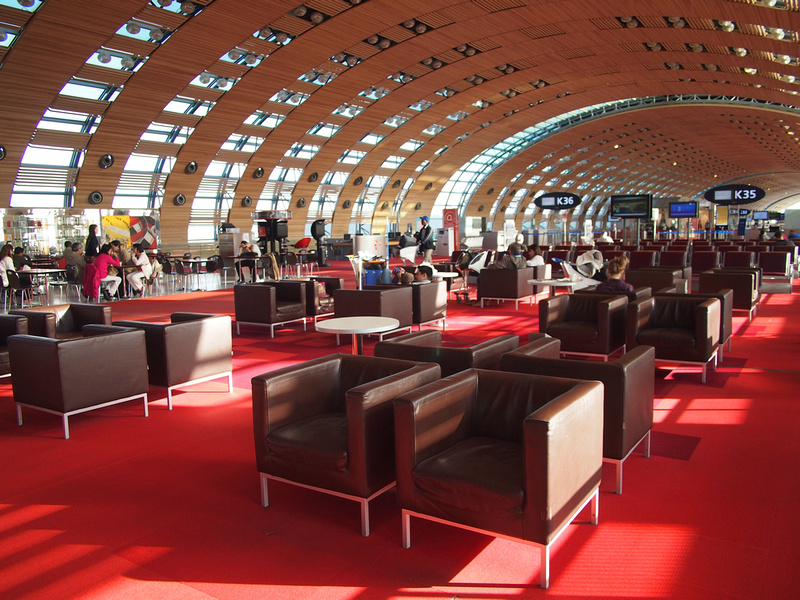 Flight itself is less than an hour, so there is no meal service (in economy at least). The usual drink and nibbles are served. 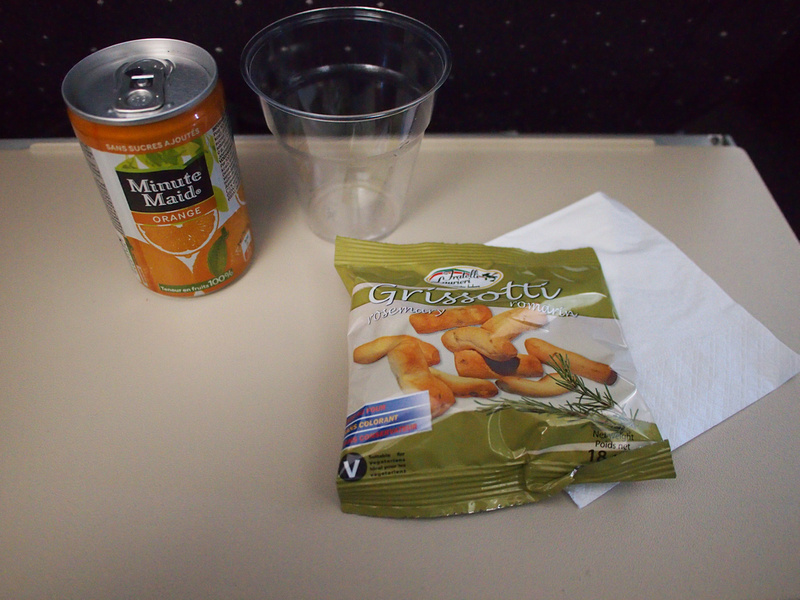 If you are thinking of doing a stop-over in Paris here is how I spent a day in Paris.