Welcome to Nomadic Notes. I’m James Clark, and I've been travelling the world since 2003 while running a publishing business.

Nomadic Notes is a travel blog featuring trip reports and travel resources. Find out more about me and Nomadic Notes.

Get the best travel reads via the weekly travel newsletter

Sign up for the weekly travel newsletter for the latest posts, and a roundup of best travel reads, interesting travel news, and some travel memes from around the web.


[No spam, unsubscribe anytime. Read more about the travel newsletter.] 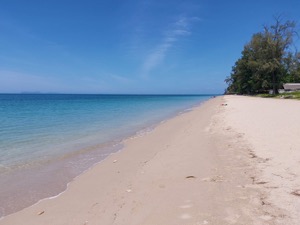 Riding from the port to my hotel I couldn’t help but smile as I sat in the back of the motorbike-tuk-tuk. It felt good to be back in Koh Lanta. I had just arrived from the tiny island of Phi Phi, and I was in Phuket before that. Phi Phi feels claustrophobic if you don’t […] 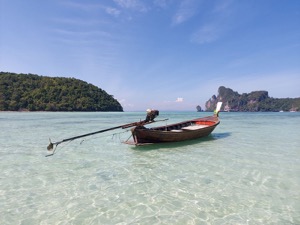 The Phi Phi Islands (Koh Phi Phi) are an island group in Southern Thailand in the Andaman Sea, in Krabi Province. The two biggest islands in the group are Ko Phi Phi Don and Ko Phi Phi Le. At the height of the tourism boom in 2019 they had become more famous for overtourism. Phi […]

The Bangkok Mass Transit System began with the launch of two BTS Skytrain lines in 1999. There are now eight lines operating, with more lines planned and under construction. The urban rail transit system of Bangkok is comprised of a mixture of railway systems operated by three different companies. There is no singular brand like […] 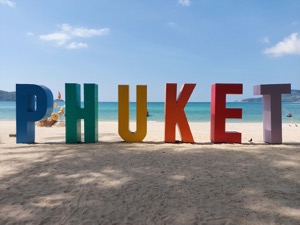 The “Phuket Sandbox” was a program to let international visitors back into Thailand after the country had been closed for international travel during the pandemic. Instead of being locked in a hotel room for a week, you could stay on the island of Phuket for a week before being allowed to travel anywhere else in […] 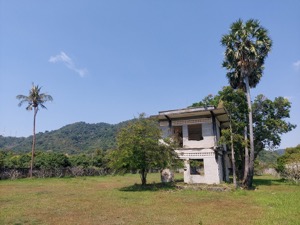 Kep is a province in Southern Cambodia, facing the Gulf of Thailand and surrounded by Kampot Province. It was actually part of Kampot Province up until 2008 when this little corner of Kampot was carved out to become the smallest province in Cambodia. [Kep Province, shown within Kampot and Cambodia (map via Wikimedia.)] I’ve not […] 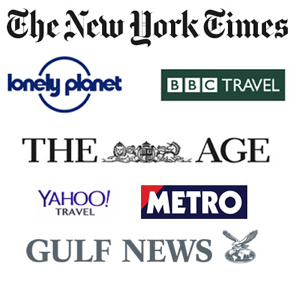